What is a SPAC, and Why am I Hearing About Them in Cannabis? 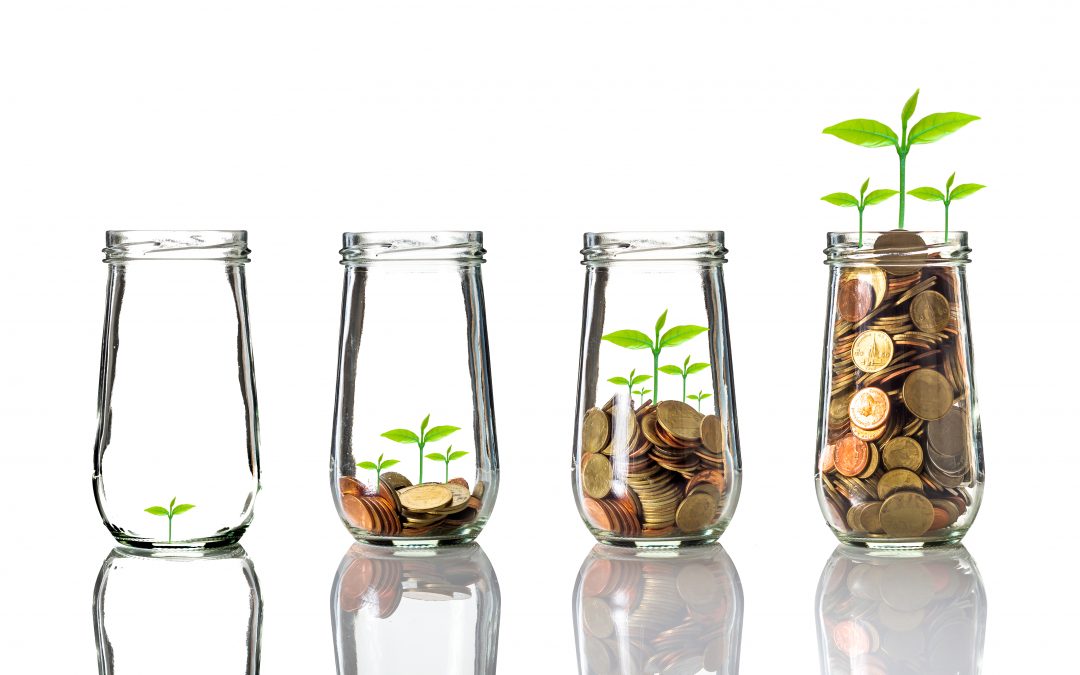 If you are an operator in the cannabis space, and particularly if you are raising money, chances are you have heard the term “SPAC” increasingly over the last year or so. While the term is not a new one, the rise in prevalence of the SPAC in cannabis may leave many with questions. What is a SPAC? Why now? Why cannabis?

What is a SPAC?

SPAC stands for “special purpose acquisition company,” and they have been in existence since 1993. Often referred to as “blank check companies,” they are effectively corporate shells created for the specific goal of raising money through an Initial Public Offering (IPO) on a public exchange. The SPAC’s entire purpose is to deploy those funds raised through the IPO process by acquiring other companies. What makes them unique from other, standard IPO transactions is that the investor buying into the SPAC does not know what the ultimate acquisition companies will be at the time of investment (although SPAC shareholders do get to approve identified targets before formal acquisition). Upon acquiring a target, the SPAC shareholders can swap their SPAC shares for shares of the target company. Additionally, the SPAC has a specified period in which all funds raised must be deployed. This period generally spans between 18 to 24 months.

SPACs have gone through historical periods of high and low popularity. Right now, we see an upswing in SPACs in part due to greater liquidity in the economy. For most investors looking to park those funds, investing in a public company is much easier than investing in a private one. In addition, public companies generally trade at higher valuations than private companies. However, in the last 20-30 years, we have seen a substantial decrease in public companies, dropping by about 50% during that time. Not surprisingly, we have seen an inverse rise in private companies over the same period. The SPAC provides an efficient vehicle to move these private companies onto public exchanges.

Popularity in SPACs can also be attributed to greater oversight by the Security Exchange Commission (SEC) in recent years. If the SPAC structure sounds a bit sketchy to you, you are not alone. SPACs fell out of popularity during the late ‘90s and early ‘00s because of their perceived lack of regulation. However, as SPACs are on the rise again, the SEC has issued new guidance and regulations to instill investor confidence.

While the existence of SPACs has increased over the past few years, their prevalence has not increased across industries. The cannabis industry has garnered particular attention related to SPACs in the US, precisely due to federal illegality. It is currently still considered illegal in the eyes of the federal government to sell THC-containing cannabis. Because of this, cannabis companies cannot list on public US exchanges despite being legal at the state level. While many cannabis operators have listed on foreign exchanges, such as the Canadian Securities Exchange (CSE), the US exchanges represent much larger access to capital by comparison. The SPAC vehicle gives cannabis companies a roundabout way to list on public US exchanges without violating federal law.

A SPAC can be an efficient and effective vehicle to raise capital. However, that does not mean that entering into a transaction with a SPAC should be taken lightly. As with any significant public transaction, several obstacles stand between transaction initiation and close. In particular, the due diligence period can take months, and targets will be required to get current and prior year financial statement audits. These audits can range anywhere from tens to hundreds of thousands of dollars. In addition, arriving at a company valuation for acquisition is complex in the cannabis industry and can also come with a hefty price tag (expect $10K or more if you are a multistate operator). Finally, expect the legal negotiations to be rigorous, time-consuming, and of course, very expensive.

That said – there is help! The team at Rebel Rock is well versed in Merger and Acquisition (M&A) transaction support, and we highly recommend engaging experienced cannabis professionals to assist with any M&A transaction you are considering.