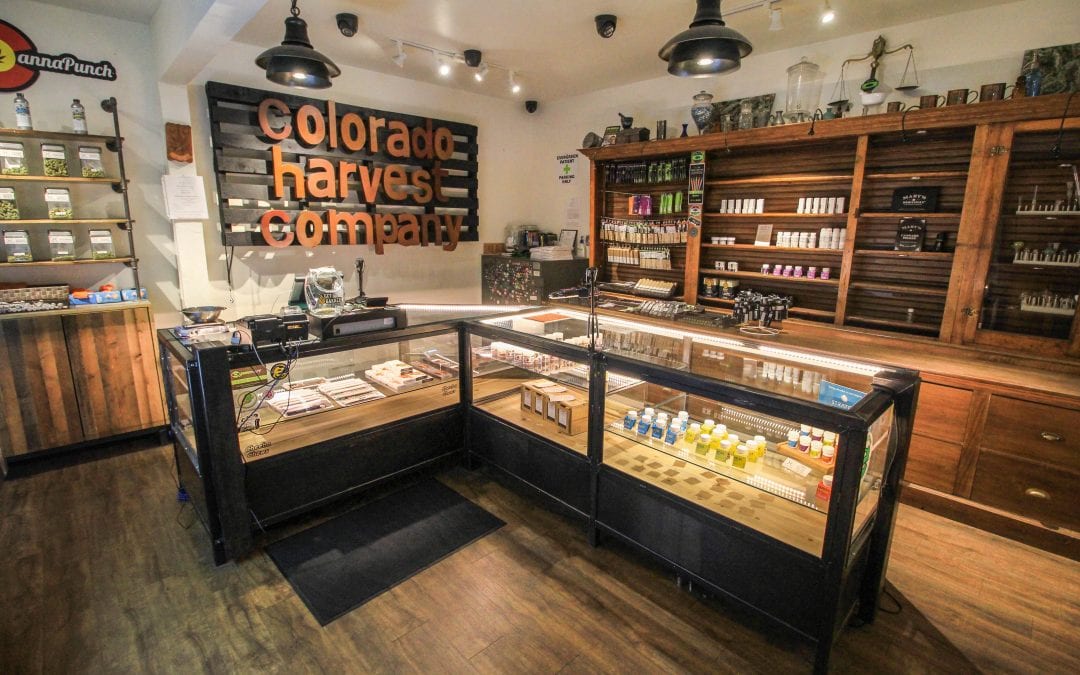 Cannabis taxes are a challenge across the industry.  Everyone knows that 280(e) presents some big challenges for anyone operating in the cannabis space.  But sales taxes are a huge expense for cannabis operators and need to be paid attention to closely for compliance.

State sales tax nexus has become increasingly complicated over the last decade, especially has online sales have increased.  Businesses who previously did not have a sales reach outside their own geographic region can now operate global businesses, but with that comes new challenges, mainly where do these businesses have nexus?

Nexus in a state for sales taxes used to require a physical presence for the business in that state. The limitation for physical presence, however, was overruled by the supreme court in 2018.  This is where our cannabis multi-state operators need to be careful.  More than 30 states now have “affiliate nexus” rules, which essentially allows them to capture remote sales to collect and remit sales tax.

Now, you may be wondering what this has to do with cannabis if a license holder is only licensed to operate in one state.  Oklahoma is a great example where a multi-state operator, who may be using a similar or identical brand in multiple state locations, could end up owing more in sales tax than they bargained for. Oklahoma’s affiliate nexus rules state the following: “Affiliate nexus may be established in Oklahoma when a person with substantial nexus in Oklahoma engages in certain activities in the state. These include using a similar trademark, service mark, or trade name as the out-of-state seller; selling a similar line of products under a similar name; or engaging in activities in Oklahoma that help the remote retailer develop or maintain a market for its products in Oklahoma.”

What does that mean? It could mean that I have a license to operate my grow and dispensary in Colorado and a separate license to operate my dispensary in Oklahoma.  I keep the entities separate by having two separate legal entities, but the ownership is essentially the same.  I trademark my products from both companies in a similar manner, keeping them all under one branded company name, logo, etc., so that my customer base starts to recognize me in an attempt to grow my business nationwide.  Based on this, I most likely have sales tax nexus in both states.  So, who cares?  You operate in both. Yes!  However, because the entities are under common ownership and essentially selling the same trademarked products, I may be tipping the scale on my sales tax thresholds MUCH faster.

Let’s walk through an example using the two states in my hypothetical above.  Oklahoma and Colorado both have a sales tax threshold of $100,000.  So let’s say your two separate operations in each state are doing over $100,000 a year in sales in their respective states.  We know each has to collect and remit sales tax.  But most business owners assume their Colorado dispensary in this example does not owe any sales taxes to Oklahoma and vice versa. However, the affiliate nexus rules say that because the entities are under common ownership and using the same or similar trademark on the same or similar products, the Colorado entity could be deemed to have sales tax nexus in Oklahoma and vice versa.  It does not mean that both will necessarily have taxes to pay, but it could trigger a filing requirement or a need to file for sales tax exemptions.  Failure to do so could still result in penalties and interest.

We know these topics are complicated and overwhelming.  As your cannabis business grows, we highly recommend working with a professional who can help you navigate these waters.  Any time a business has online sales, multi-state operations, or even contractors marketing their products in another state, we recommend an annual sales tax study to ensure filings’ accuracy and avoid unfortunate surprises later on.