Arizona Legalized Recreational Cannabis, so Why Get a Medical Card? 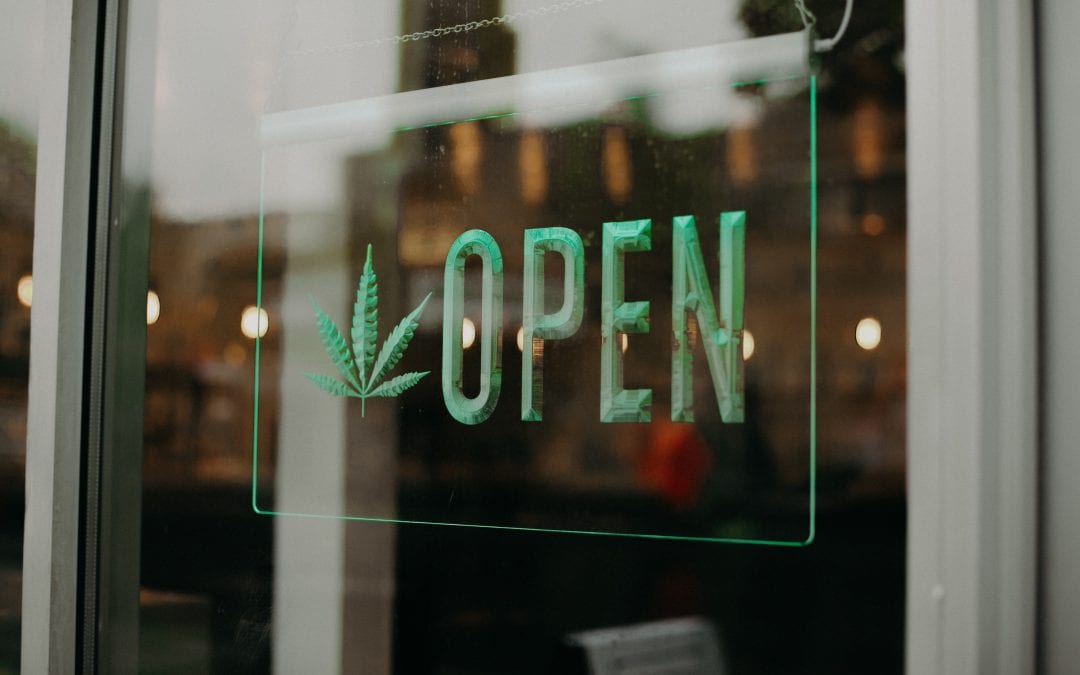 On November 3, 2020, Prop 207 passed in Arizona with overwhelming support. Prop 207 legalizes the sale of recreational cannabis statewide as of April 2021. This means that cannabis consumers will no longer need to acquire a medical marijuana card, as previously required, to legally purchase marijuana within a state dispensary. Maintaining a medical marijuana card is not cheap at $150 for two years, plus additional filing/application fees, which vary based on where you get your card approval. With rec right around the corner, many individuals are understandably questioning why they would maintain an existing or apply for a new medical card. While there is an immediate monetary benefit from foregoing licensure, there are longer-term benefits and considerations to take into account.

Just because marijuana is soon to be recreationally legal in AZ, this does not automatically make marijuana consumption legal under all circumstances. Regardless of the legislation, most employers will maintain that the use of marijuana in the workplace is against company policy and reflects grounds for termination. The big problem here is that most current drug tests do not provide evidence of the time period under which marijuana was consumed. In other words, if you smoked a joint last week vs. yesterday, a drug test will not necessarily be able to define when THC was active in your system.

This becomes a problem, particularly with workers’ comp incidents or random drug testing. If an employee is injured at work and properly reports the injury to management, a drug test is generally required before any workers’ comp claim can be made. Similarly, if your employer regularly requires random drug tests, a positive test can result in immediate termination. If you are a regular consumer, a drug test will likely show up positive for marijuana. Due to the limitations in current drug testing methods, it is unlikely that you can prove to your employer that marijuana was not used while on the job. As a result, your employer may be well within their rights in terminating you even if you did not consume marijuana at the workplace.

However, legal precedent in Arizona has supported the rights of medical cardholders in similar events. In Carl M Whitmire v. Wal-Mart Stores Incorporated, the judge ruled that Wal-Mart improperly terminated an employee (and medical cardholder) under the AMMA simply due to the presence of marijuana metabolites in her urine. This is an essential consideration for individuals who plan to consume regularly, as these same protections will not extend to recreational marijuana users.

Higher Cost at the Counter

While recreational consumers may save some cash initially by foregoing a medical card, they will likely offset any such benefit when they purchase product at the dispensary. One of the requirements of Prop 207 is an additional 16% excise tax on all recreational cannabis sales. This tax is going to be passed directly to the consumer, not absorbed by the dispensary. In other words, the same product purchased in a dispensary will be more expensive for the recreational user than the medical user. If you are only planning on occasional use, the larger purchase price may be negligible. However, if you are a heavy consumer, hanging on to that medical card may result in higher overall savings in the long run.

Possession Amount: Medical cardholders are allowed to possess up to 2 oz of cannabis at any given time. However, this quantity is limited to 1 oz under recreational law.

Potency: Medical cardholders are not limited by potency amount for the purchase of marijuana edibles. However, recreational users will be limited to products with a maximum of 10 mg of THC per serving and 100 mg total per package. While this does not limit the number of 100 mg packages a recreational user can buy (as long as they stay below the 1 oz maximum for possession), it does eliminate the ability to purchase medical complaint edibles that may contain upward of 800 to 1100 mg of THC per package, with significantly higher per dose potency.

Timeline: As mentioned above, Prop 207 does not become effective in Arizona until April 2021. Recreational sales will remain illegal in AZ until that time. If you are interested in legally purchasing marijuana in Arizona before April, you will need to acquire a medical card.

It is generally expected that the marijuana consumer base will increase by 3-6X under Prop 207. The large majority of these new customers are not likely to acquire a medical card. While it is much easier to wait until April 2021 and walk into a dispensary to purchase products, recreational-only users’ long-term implications should be taken into consideration. It should be noted that AZDHS (Arizona Department of Health Services) has only recently released their first draft of the proposed rollout of Prop 207. This means that further changes, including additional restrictions, may be imposed before the official implementation date of rec in AZ.